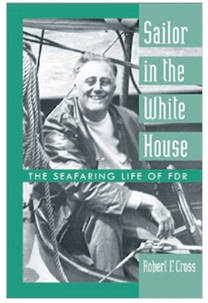 “Sailor in the White House” in hardcover 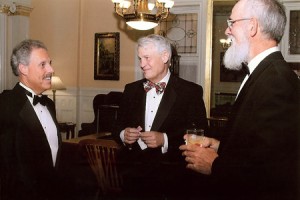