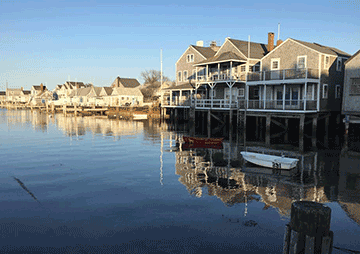 With some 75 miles of white sandy beaches, the island of Nantucket offers a respite from the
hustle and bustle of modern life. Situated 30 miles at sea, the island is home to about 10,000
year-round residents and some 60,000 visitors each summer. Beautiful beaches, cobblestone
streets, world-class restaurants, and historic whaling captain mansions are just a few of the
attractions on the “ little grey lady.”

During World War II, the island seemed especially vulnerable, as Nazi submarines prowled
along America’s shore. Island residents became concerned as oil from merchant ships sunk by
German U-boats washed ashore, and some recall seeing the lights of the U-boats in the
distance as they charged their batteries. Read their recollections in the author’s upcoming
book on activities in and around East Coast seaports during the war. 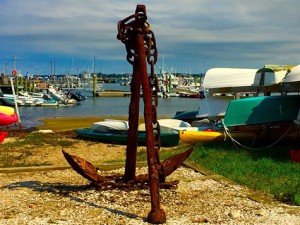